Chess Pie is a delicious classic that’s perfect for a celebration or holiday gathering. Its multi-layer decadence, luscious texture and sweet, rich flavor is simply sublime! 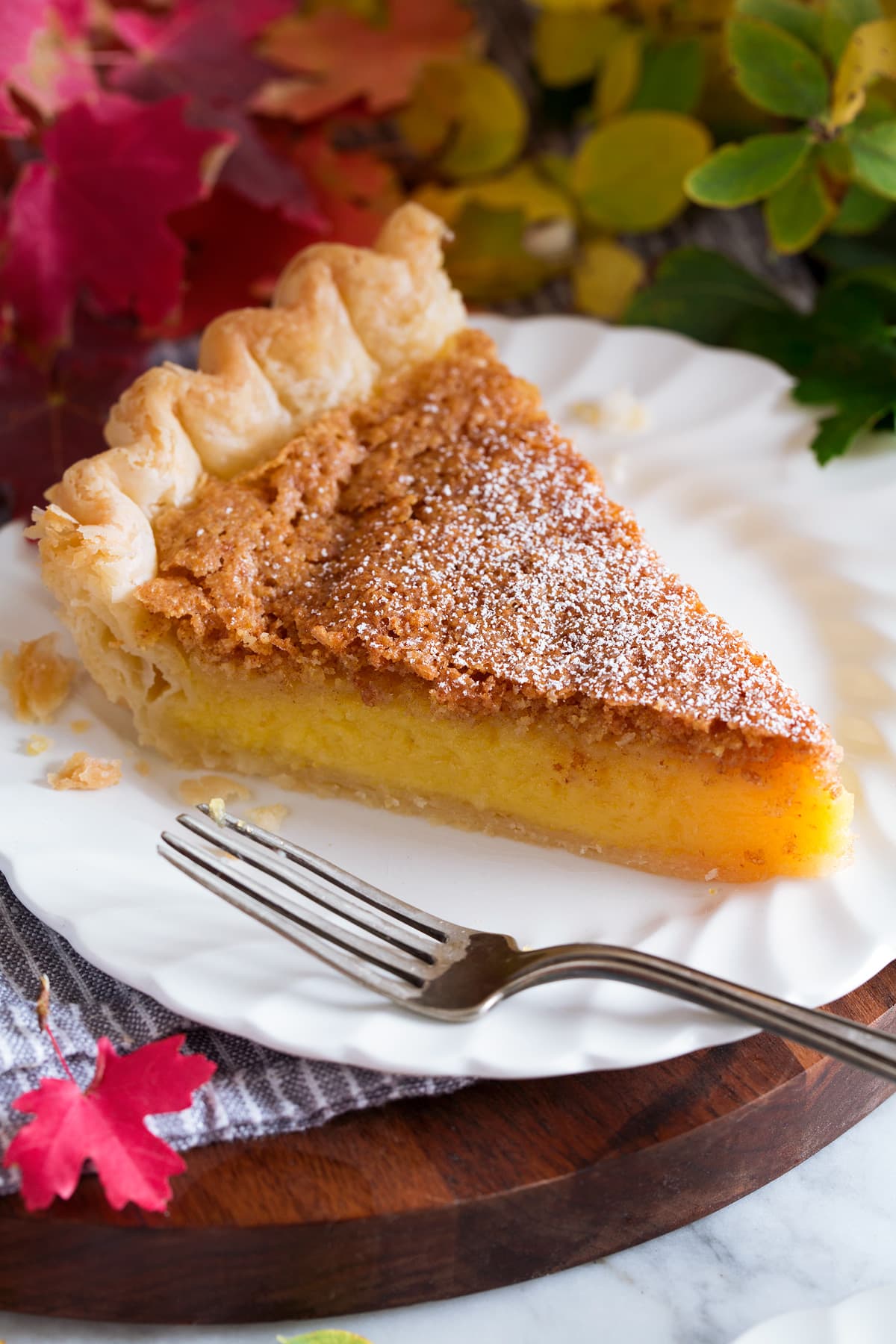 What is Chess Pie?

Chess pie is a popular dessert in the American South that originated from England. It is a custard style pie with a crisp browned topping.

It is generally made up of a traditional pie crust while the filling consists of eggs, milk or buttermilk, flour, sugar and often vinegar or lemon.

You’ll love this pie not only for it’s irresistible sweet flavor but also because it’s one of the easier pies to make.

No peeling and chopping loads of fruit or making a tricky curd or meringue. Rather here you just blend some standard baking ingredients and pour into a pie crust and bake.

Why is it called chess pie?

There are actually several beliefs as to where the name originally came from. You can read about three of them here.

What makes this the best chess pie?

I like this version best because of the browned butter. This secret ingredient is the ultimate upgrade to chess pie.

It adds a slightly caramel-like, even nutty flavor to the pie.

And once you try it this way I have the feeling it’s the only way you’ll make it from here on out! 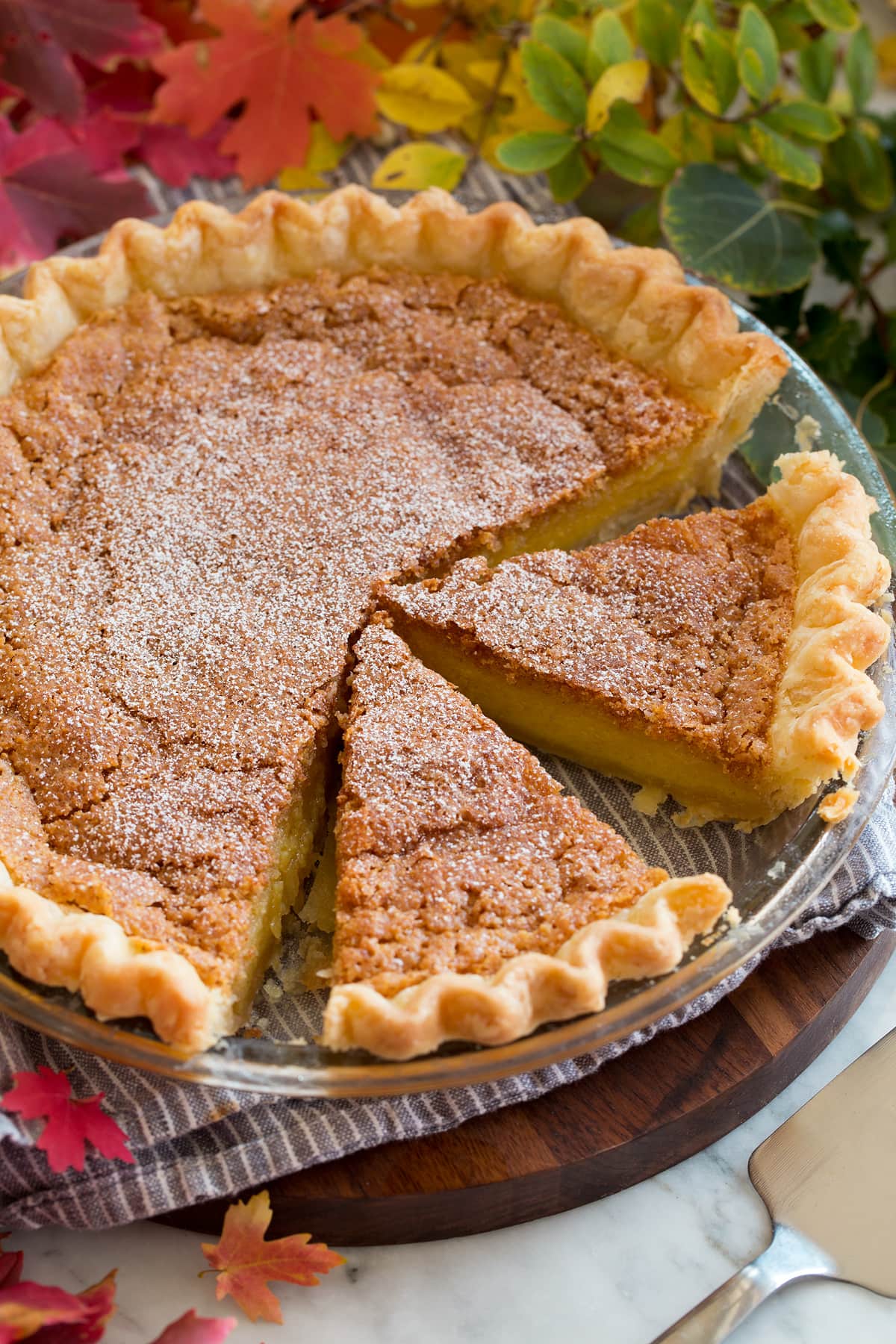 How to Make Peanut Butter Pie and Recipes

Is Pomegranate a Natural Viagra Fruit?